WEB DESK
In the United States, the House of Representatives passed a resolution and submitted the articles of impeachment against Donald Trump to the Senate for a historic trial to remove him from office.

The House, controlled by the Democratic Party yesterday voted to send articles of impeachment against President Trump to the Senate.

In a 228-193 vote, which was mainly on party lines, the House appointed seven Impeachment Managers who will argue the Democrats’ case for removing Trump from the office of the US President.

The 435-member House, where Democrats enjoy a majority, in December charged President Trump with high crimes and misdemeanors and impeached him for pressuring Ukraine to investigate former US Vice President Joe Biden, a potential Democratic rival for the current president in the 2020 elections.

The trial – likely to begin on 21st of January – would be presided by the Supreme Court Chief Justice John Roberts.

The warm-up match between India and New Zealand-XI at Hamilton ended in a draw today. The match was called ...

Indian athletes finished with three medals in different categories in the World SnowShoe Championship at Myoko ...

Five IIITs to be Institution of National Importance 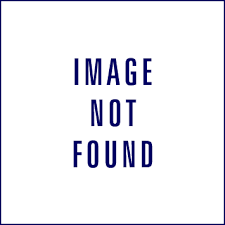 The 92nd Oscar awards have been announced and for the first time in the history of awards, a non-english film ...

Hollywood veteran actor Kirk Douglas passes away in US 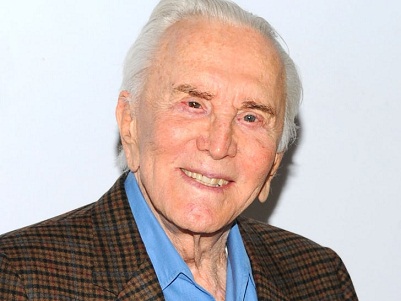