Prime Minister Modi has praised the kid Esther Hnamte for singing a modern version of the national song “Vande Mataram”. Tagging the Mizoram Chief Minister’s tweet and the video of the girl’s rendition of “Maa Tujhe Salaam, Vande Mataram,” Prime Minister Modi tweeted making comments as “Adorable and admirable! Proud of Esther Hnamte for this rendition.”

Four-year-old Esther’s rendition of Vande Mataram has already caught the attention of scores of netizens. The video was uploaded on Esther Hnamte’s YouTube channel on October 25, which has over 74,000 subscribers.

In a white shirt and black skirt, with a ribbon pinned to the collar, the kid carries the music video with grace. Musician A R Rahman had sung “Vande Mataram” in a more contemporary style in 1997. Rahman himself shared the video of the little girl on his twitter. The official music video on YouTube has got nearly 5.5 lakh views.

Jaishankar speaks to his German counterpart

Final match to be played at Narendra Modi Stadium at Ahmedabad AMN The Board of Control for Cricket ...

COVID Second wave would be shorter and fizzle off sooner, say experts

Bangalore and Shimla ‘Most liveable’ cities in India 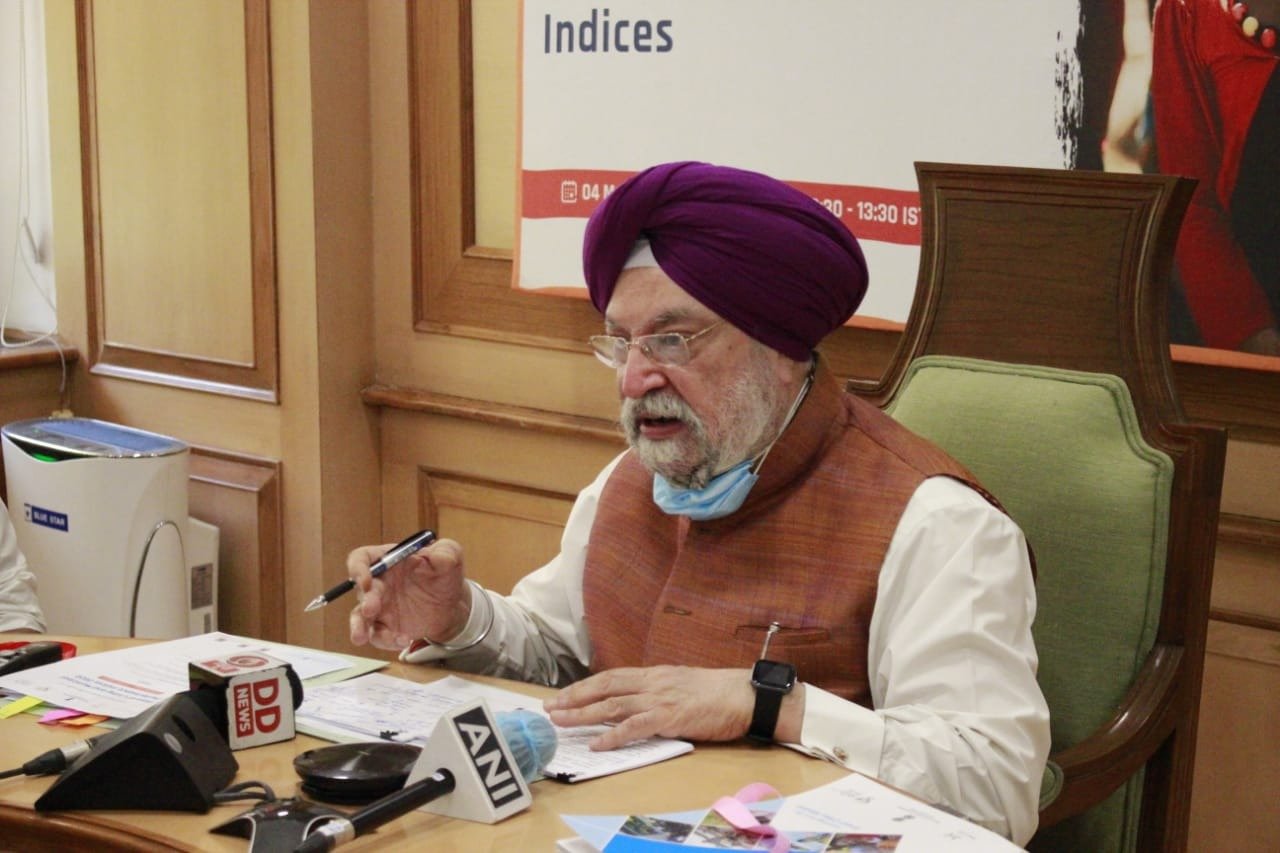 'Ease of Living Index' released Our Correspondent / NEW DELHI Bangalore has emerged as the top perfo ...