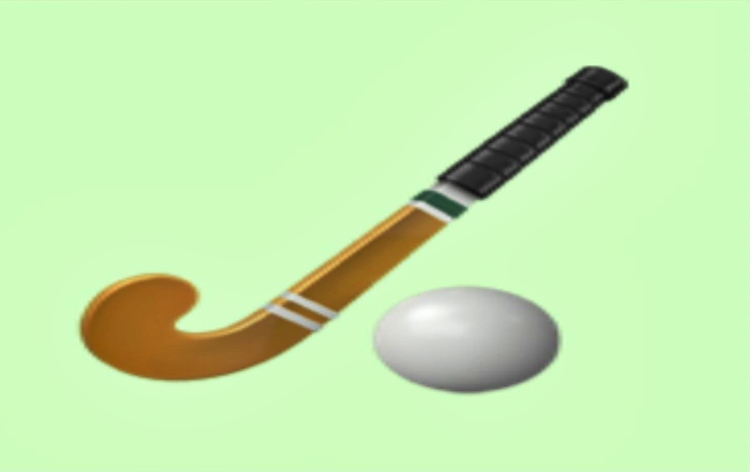 Russia says, it does not want war over Ukraine; hints willingness to engage with US proposals

AMN The Samajwadi Party has released a list of 56 candidates for the Assembly elections in Uttar Pradesh to ...

Message of free laptops to everyone by Education Ministry is fake

Different types of contraceptives and their efficacy

Delhi pollution: Schools to be closed till further orders

Tourism AMN National Tourism Day is being celebrated today. The day is observed on the 25th of January e ...

Shimla Himachal Pradesh capital and one of the favourite tourists destination Shimla on Saturday received a ...